Unaccompanied recordings by modern pianists were quite rare in 1961 when Barry Harris created this magnificent program of solo music, and the then-uncommon format may explain why the album was not initially celebrated as the masterpiece that it is. Then as now, Harris was one of the most thoroughgoing students of modern piano, particularly the work of Art Tatum, Barry Harris, and Thelonious Monk. Each of these models is honored here, Tatum and Monk through thinly-coded original compositions "Mutattra" and "Sphere," and Powell on a tour-de-force "Ascension" that bears no relation to John Coltrane’s later piece of the same name.

There are also intensely moving ballad readings, especially on "The Londonderry Air" (more commonly known as "Danny Boy") and a display of unaffected soul on "Anachronism." Harris has recorded frequently in the ensuing decades; but Listen To… remains among his supreme studio performances. 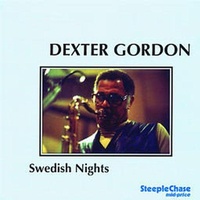 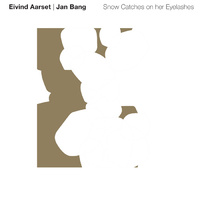