In the world's jazz capital of New York, Bill Charlap is considered one of the great players of songs for musicals and Broadway shows that when detached from their source, become standards.

A connoisseur of the American Songbook, he has previously drawn material for albums dedicated to Gershwin and Leonard Bernstein. On Uptown, Downtown, Charlap preserves this love of song while leading the trio he has performed with since 1997 including bassist Peter Washington and drummer Kenny Washington. 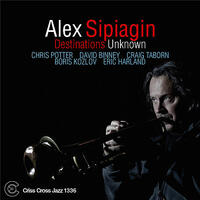 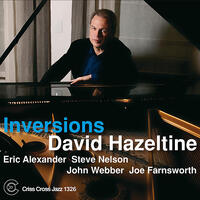 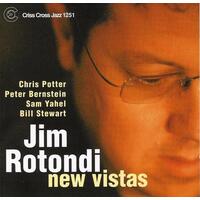