Described by the NY Times as a major force of the jazz avant garde, trumpeter / composer Bill Dixon's seminal work "Intents and Purposes" was recorded in 1966 and yet, despite critical acclaim, and a public eager for it, the recording has never been available on CD until now. It is beautifully packaged to duplicate the original vinyl release, including the original liner notes, personnel listing, RCA mascot, cover photo and original cover texture in a gatefold sleeve. 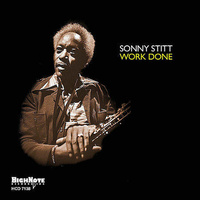 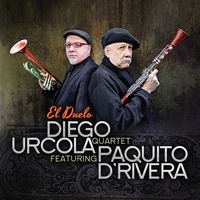 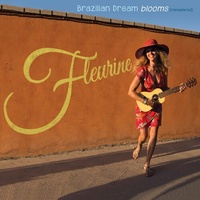