Blood, Sweat & Tears, "Greatest Hits" is a compilation of the group's best-known material.

The 1972 album was released at the point Blood, Sweat & Tears had released four albums and scored six Top 40 hits, each among the eleven tracks included on this release - seven singles chart entries, plus two album tracks from the celebrated debut album when Al Kooper helmed the group, and two more from the Grammy-winning multi-platinum second album.

For the millions who learned to love BS&T in 1969 when they were all over AM radio, this is the ideal collection of their most accessible material. This Audio Fidelity release includes all the hit radio singles. 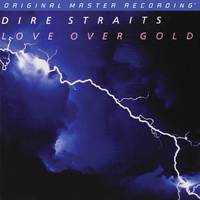 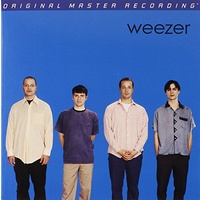