Bob Dylan agreed to release a second "greatest hits" compilation, provided he could compile it himself, issue it as a double album, and include several older compositions which he had written but never issued.

Dylan's first Greatest Hits collection included his most popular songs from the '60s, while this volume gathers most of the rest. Bob Dylan's Greatest Hits Volume II is close to perfection. Five of the cuts are previously uncollected or unreleased. Three of them have been established as indubitable classics by other artists, and the other two begin and end the album.

There are sentimental romantic ballads ("Lay Lady Lay," "Tonight I'll Be Staying Here With You") and wordy rants ("Just Like Tom Thumb's Blues," "It's All Over Now, Baby Blue"). There are angry political rants ("Maggie's Farm," "A Hard Rain's A-Gonna Fall") and spiritually uplifting songs ("I Shall Be Released"). Dylan shows both his folkie side and his rock and roll side and he's never been in better voice.

While the double SACD does contain several genuine hits it is largely comprised of album tracks that became classics, either through Dylan's own version or through covers that were big hits for other artists, including "All I Really Want to Do" (The Byrds), "All Along the Watchtower" (Jimi Hendrix) and "The Mighty Quinn" (Manfred Mann),but nearly all of Dylan's versions remain definitive. This Hybrid SACD plays on all SACD and CD players.

The big draw, however, are the previously unavailable tracks unique to this edition: "Watching The River Flow", "When I Paint My Masterpiece," and "Tomorrow Is A Long Time" don't appear anywhere else and "You Ain't Goin' Nowhere" and "Down In The Flood" are different takes than heard on "The Basement Tapes."

The songs flow nicely almost exclusively alternating between electric and acoustic. Some are obvious choices, others unexpected pleasures. 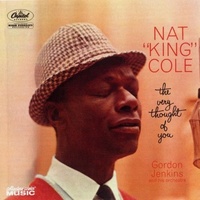 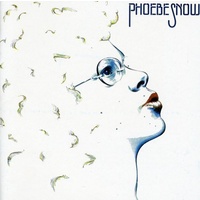