A sensitive, delicate acoustic release in which Veloso's precious vocal interpretations (without vibrato) are backed by string, wood, cello, and rhythmic sections. The instrumental arrangements (by Jaques Morelenbaum) are based less in the fundamental orchestrations of the '40s and are more erudite. This studio album was so successful in terms of critics and selling that it yielded a live show from which was recorded a live album, Fina Estampa Ao Vivo. 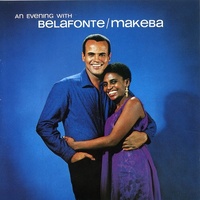 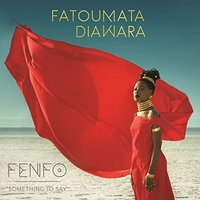