On December 26, 1967, the classic Dave Brubeck Quartet (Paul Desmond on alto sax, Joe Morello on drums, and Eugene Wright on bass) gave it's final concert as a group. On this occasion, they appeared in Pittsburgh, and while Columbia didn't do a recording (a studio session had taken place on the 18th, but didn't yield much that was interesting), the concert was recorded and has been made available by the Brubeck Archives.

In that live recording, the four musicians made the best out of this last opportunity to play together, in a final musical gesture that shows they were still at the top of their game. It is bound to attract the attention of Brubeck fans and jazz fans, given the fact that it marked the end of a celebrated quartet that had spanned some 18 years and given the 1960s one of it's signature themes, "Take Five". 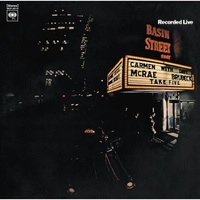 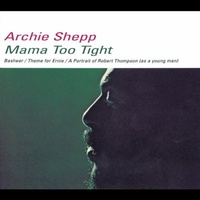 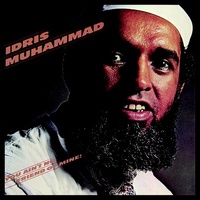 Idris Muhammad - You Ain't No Friend Of Mine!