Earth, Wind & Fire had been delivering great albums since 1971, but it wasn't until 1974 that the public proved genuinely receptive to Maurice White's mystical and unorthodox take on soul and funk. No longer would EWF enjoy only a small cult following.

Thanks to the chart-topping "Kalimba Song," the gritty funk smoker "Mighty Mighty" and the unforgettable "Devotion" Open Our Eyes, EWF's fifth studio album, went to #1 on the R&B Charts and #15 on the Pop Charts on its way to being certified platinum by the RIAA. Funk came in different shades and EWF became the finest practitioners of that silky smooth style - a hybrid of funk that managed to keep much of the edge and energy of the original format, but proved to be a mainstream commercial crossover success.

The album drew an overwhelming response from both critics and music fans. Open Our Eyes showcased the slick funk, infectious rhythms built on chunky guitar lines, Sly-like horn refrains and the edgy multiple vocal harmonies that became their trademark. 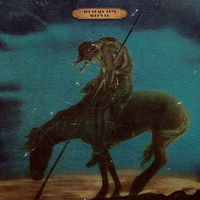 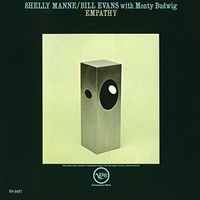