Digitally remastered two-fer contains the complete original Etta Jones albums, Don't Go to Strangers, on which she is backed by a quintet including Frank Wess and Roy Haynes, and, as a bonus, her subsequent LP Something Nice, also featuring Haynes. The former made Jones an overnight sensation when the title tune from the album went gold, hitting the Top 40 on the pop charts and reaching number five on the R&B charts. Both albums are among the best of Jones' early efforts and showcase the singer performing a variety of well-known standards. Includes 16-page booklet. 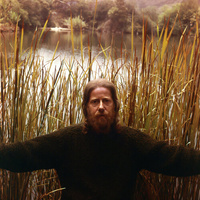