Jazz on a summer's day - DVD and CD

Jazz On A Summer's Day is one of the greatest jazz movies ever made. Conceived by stills photographer Bert Stern and filmed over the four days of the 1958 Newport Jazz Festival, the movie not only captured inspired performances by some of the biggest names in jazz at the time, but also the style and fashions of late 1950s America.

Interspersing footage of the crowds and the America's Cup yacht races with the artists live on stage and largely devoid of dialogue, Stern's fluid form perfectly echoes the jazz vibe tempering a fly-on-the-wall documentary style with surreal, dreamlike flourishes.

His photographer's eye for composition and subject matter is much in evidence in Stern's series of unforgettable images of the performers which include Thelonious Monk, Anita O'Day, Louis Armstrong, Dinah Washington, George Shearing, Chuck Berry, Big Maybelle, Gerry Mulligan and peerless gospel singer Mahalia Jackson, the audience and the picturesque setting of Rhode Island that 4th July week-end. In 1999, the film was selected for preservation in the United States National Film Registry by the Library of Congress as being 'culturally, historically, or aesthetically significant'. 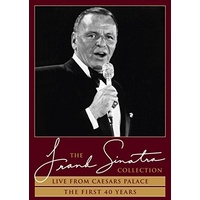 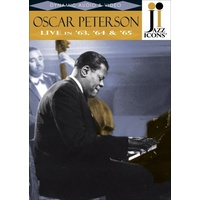