Out of Print - Warehouse find. One copy only. Sealed copy #4871 Pressed at Quality Record Pressings using Clarity Vinyl® on a manual Finebilt press Purest possible pressing and most visually stunning presentation and packaging! Includes 16-page booklet with recording session info and an essay written by Brad Tolinski, former editor of Guitar World Magazine. "The Axis UHQR cut is amazing — full bodied, detailed, powerful and engaging. Very impressive. The best pressing of the record I have ever heard." — Bill Levenson, Grammy Award-winning reissue producer "Having had both of these records since issue back in April / May 2019 I have had plenty of opportunity to play them and that opportunity has been grasped with both hands! It's not often I feel we get so much from such a familiar record as we have done with this pair of pressings, from both mixes. I have been floored by just how good they both sound and impressed at just how much the most recent Bernie Grundman mono cut sounds on this Clarity vinyl." Axis: Bold As Love UHQR review, Gordon Johnson Analogue Productions, the audiophile in-house reissue label of Acoustic Sounds, Inc., together with Quality Record Pressings, is reintroducing one of the most revered brands in LP history — the Ultra High Quality Record (UHQR), originally introduced by JVC Japan in the 1980s! 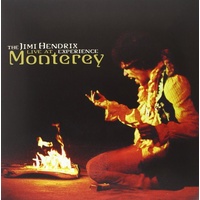 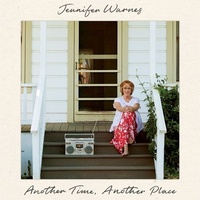 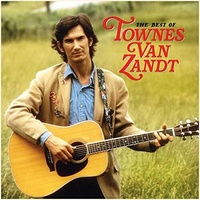