Not only is the album a defining moment in the development of what Eno coined as "ambient music" but it also facilitated the introduction of Hassell's "future primitive" trumpet stylings and visionary "Fourth World" musical theories to the broader public. These vectors continue to enrich contemporary audio culture. Eno's ambient strategies are now fixed in the DNA of electronic music and the cross-cultural legacy of Hassell's "Fourth World" concept is apparent not only in the marketplace genre "World Music" but also more persuasively in the accelerating number of digitally-driven, borderless musical fusions we now experience.

By the time that Eno and Hassell met, Hassell's experiments with a "Fourth World" musical vocabulary were well underway and in fact it was because of these experiments, particularly Hassell's debut album Vernal Equinox that Brian Eno purposefully sought him out. Within a couple of months of Hassell's performance at the Kitchen the duo entered Celestial Sound in New York City and began work on what would become Fourth World Music Vol. I: Possible Musics. Hassell invited previous collaborators like the Brazilian percussionist Nana Vasconcelos and the Senegalese drummer Ayibe Dieng to join the sessions. Most of the tracks carry a Hassell/Eno writing credit, though the 20-minute "Charm (Over 'Burundi Cloud')" was a carryover from Hassell's concert repertoire.

Hassell has made it clear in several interviews over the years that the album's shared billing was at least partly inaccurate and that Eno's contribution was mainly as a producer. More spiky, angular and steeped in rhythm and exoticism than most of Eno's records and more drone-based, reflective and sonorous than most of Hassell's outings, Possible Musics - whatever the actual division of labor in sound and concept - is a seminal highlight in both of their discographies. 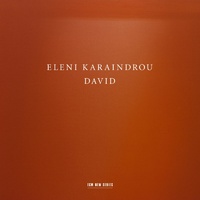 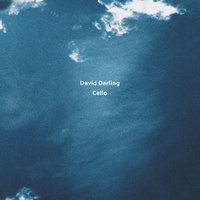