Nyro peaked early, and Eli and the Thirteenth Confession, just her second album, remains her best.

It's because the album as a whole is so outstanding, with its invigorating blend of blue-eyed soul, New York pop, and early confessional singer/songwriting. Nyro sang of love, inscrutably enigmatic romantic daredevils, getting drunk, lonely women, and sensual desire with an infectious joie de vivre. The arrangements superbly complemented the material with lively brass, wailing counterpoint backup vocals, and Nyro's own ebullient piano. 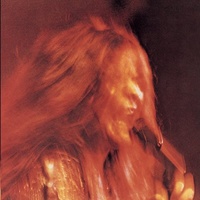 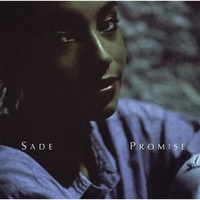