The likes of "Shadow Journal" and "The Trees" are the best kind of film noir soundtrack imaginable, brought to life through Richter's trademark armoury: piano, strings and a delicate bed of textural electronics . . . [after listening "Sunlight's" listless descending figures] I'm convinced it's some of his best work . . . ["24 Postcards in Full Colour"]: You have, on the one hand, a very refined, ambient electronica ("Cascade NW By W"), and on the other, his postmodernist classical style ("Berlin By Overnight"). As ever, it's the emotional resonance that is the shared currency between them . . . [and while he does have his contemporaries,] his work has a slightly darker and more refined edge to it, a sound that is distinctly his own. 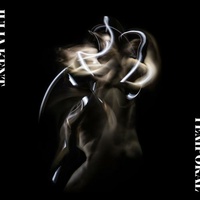