Harrow is heard here in her early prime on this debut album from 1960, singing such veteran songs as "All Too Soon," "On the Sunny Side of the Street," the seven-minute "Blues for Yesterday," and the title cut (originally done by Ida Cox in the 1920s). a more modern stylist (although influenced by Billie Holiday a little) than the material she performed at the time, Harrow is joined by such top mainstream players as trumpeter Buck Clayton, tenor man Buddy Tate, trombonist Dickie Wells, and pianist Dick Well stood. 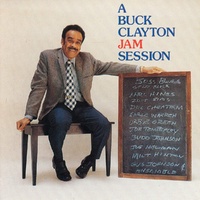