After years of being overshadowed by Bob Marley, Peter Tosh left the Wailers to pursue a solo career. Released in 1976, Legalize It is a bold statement that Peter Tosh had arrived and was a creative force in his own right. Although he explores some issues of spirituality, this is Tosh's most lightweight album in the sense that it is his least political. This is not meant as a criticism -- in fact, Tosh's playfulness and joy ("Ketchy Shuby") only add to the album's charm. He does make political statements (the title track celebrates and promotes the use of marijuana), but they are done with a sense of humor and a melodic infectiousness that belie his sincere concern for the issues.

Tosh incorporates many instruments and mixes slower ballads with upbeat grooving tunes. The album's highlight is "Why Must I Cry," a multi-layered song (co-written with Bob Marley) that conveys a sense of personal failure when fighting an uphill battle, whether it be against injustices of the world or within the confines of a relationship. Legalize It cemented Tosh's position as a giant in reggae, and the album is one of the best albums of the genre. 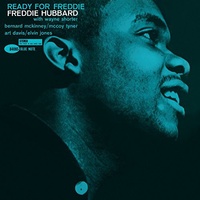 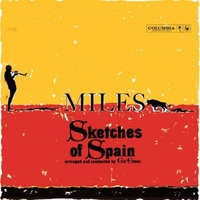 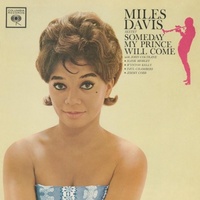