Rage Against the Machine's long-awaited follow up to their breakout 1993 self-titled debut was well worth the wait as it's brand of revolutionary rap/protest metal has never been matched elsewhere.

Tom Morello again sets the pace here with his guitar wizardry while Zach de la Rocha assaults his subjects with rage and resolve. The results are both profound and just plain powerful.

1996's Evil Empire debuted at No. 1 on the Billboard charts, "Bulls on Parade" and "People of the Sun" received Grammy nominations for Best Hard Rock Performance and "Tire Me" took home the 1996 Grammy award for Best Metal Performance. 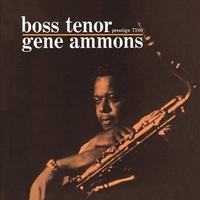 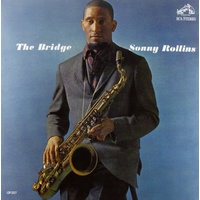