limited 150 gram vinyl LP pressing. Sail Away is an album by Randy Newman, originally released in May 1972. It was produced by Lenny Waronker and Russ Titelman. While all of it's songs were written and composed by Newman, several had already been recorded by other artists. Sail Away is ranked 321/500 On Rolling Stone Magazine's 500 Greatest Albums Of All Time. As with all of Newman's early albums, several of it's songs had been previously recorded by other artists. In this case, "Simon Smith and the Amazing Dancing Bear" had been a UK hit for Alan Price in 1967, and "Dayton, Ohio - 1903" had been recorded by Billy J. Kramer as a single in 1969 and by Harry Nilsson on his 1970 album Nilsson Sings Newman. Newman himself had also previously recorded "Last Night I Had A Dream" as a single, issued in September 1968. The version heard on Sail Away is a re-recording with a notably different arrangement. 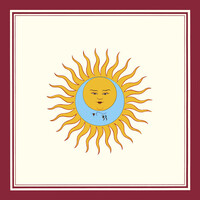 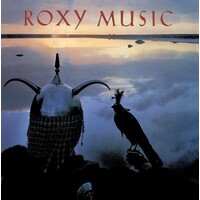 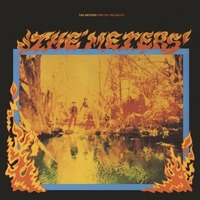