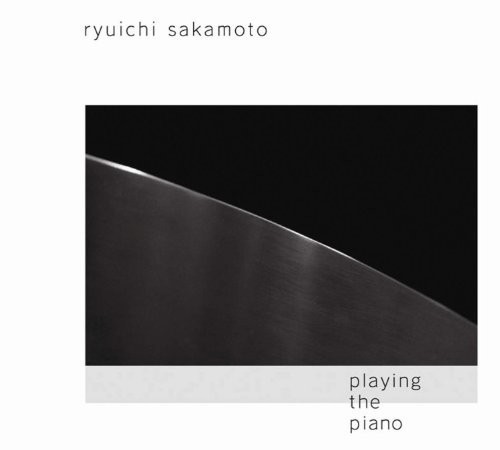 Ryuichi Sakamoto - Playing The Piano / out of noise

Ryuichi Sakamoto's legions of fans will have a new special 2-CD package to savor.

The two albums, playing the piano and out of noise, present a wide-ranging view into the world of this composer, musician, producer, actor, and environmental activist. The first CD, playing the piano, is a series of miniatures or "self-covers," as Sakamoto refers to them - solo piano versions of his earlier works, including some of the famous film themes such as the Last Emperor (Oscar/Grammy® -winning soundtrack), Merry Christmas Mr. Lawrence and the Sheltering Sky (Golden Globe Award for Best Original Score).

The second CD, out of noise, is arguably Sakamoto's most ambitious to date in which he continues to explore the netherworld between music and noise that has fascinated him for years. He is joined here by, among others, Austrian guitarist/laptop artist Christian Fennesz, guitarist Cornelius (Keigo Oyamada), England's renowned early music group Fretwork, and Icelandic multi-instrumentalist Skuli Sverrisson. 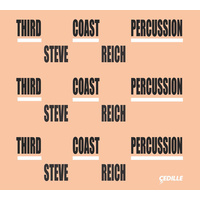