Recorded earlier this year in a makeshift studio inside the 15th-century Mehrangarh Fort in Jodhpur, India, the album was made with Radiohead's producer Nigel Godrich, who worked with the ensemble to create this album. The release features Ben Tzur's compositions, which combine ecstatic, devotional Sufi qawwal musical traditions and his native Hebrew.

The filmmaker Paul Thomas Anderson, a friend and frequent collaborator of Greenwood, came along to document the recording sessions as well as daily life and the close camaraderie of artistic collaboration. Anderson's resulting impressionistic film, also entitled Junun, debuted at the New York Film Festival in October 2015. 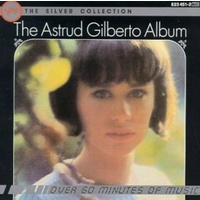 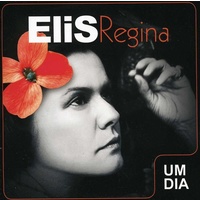