At once sardonic, flamboyant, and trashy, T. Rex's uncommonly unique Electric Warrior catapulted leader Marc Bolan to stardom, triggered an ongoing fascination with glam rock, and launched a movement that soon involved David Bowie, Roxy Music, and more. Yet none of those namesake artists ever released a record that out-glammed, out-thrusted, or outcamped Electric Warrior-named the 160th Greatest Album of All Time by Rolling Stone. Bursting with excessive fun and unchecked libido, T. Rex's catchy boogies, shuffles, and vamps scoot by on a seemingly impossible blend of concise hooks, non-sequitur fantasies, and theatrical swagger. The 1971 landmark remains a rewardingly strange, parallel universe of sound, style, and sex that still has no equal. 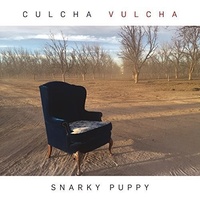 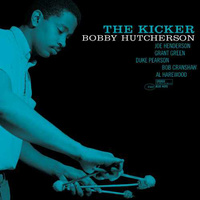