This Bluescentric tee features the artwork from Professor Longhair's 1972 Atlantic Records label album New Orleans Piano, which included some of Longhair's most popular work, including ‘Tipitina’, ‘In The Night’ & ‘Mardi Gras in New Orleans’. 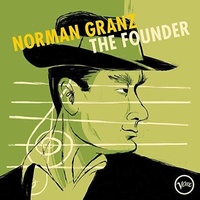 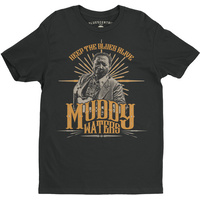 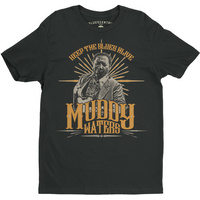 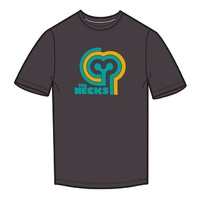 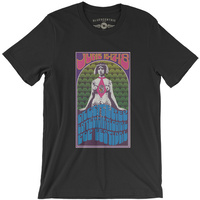