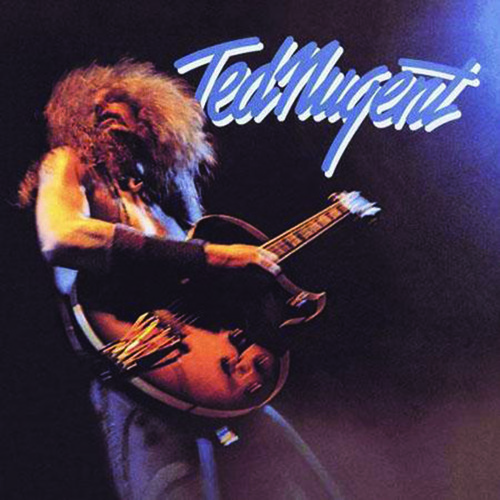 With the release of Ted Nugent, the self-proclaimed Motor City Madman and god of gonzo guitar became not just a star, but one of rock 'n' roll's icons.

The songs "Motor City Madhouse" and "Just What The Doctor Ordered" would become two of many of Ted's road anthems. These and the other 10 monster tracks on Ted Nugent were clear evidence that Ted was an artist to be reckoned with. Ted Nugent still likes to reflect back on what his critics were saying as he put his band, the Amboy Dukes, to rest and started the next phase of his career—one that would be under his own vision, his own direction and most importantly, his own name.

"I remember some of the more creative writers of the ilk claimed it would be 'the final nail in my coffin' — quote, unquote," Nugent says with a redemptive laugh. "I knew better." The mention of Ted's name elicits different reactions from rock fans today in different parts of the country. Nods of familiarity on both coasts, and clenched fists and knowing grins in the vast Midwest and South. He's sold millions of albums.

Rock radio couldn't play enough of him — and neither could promoters, who made him the hardest-working and top-grossing gunslinger of the mid- and late-'70s. While most other rockers posed with their sleek Stratocasters and Les Pauls, there was Nugent, whipping his mane of hair around his head as he cranked out sound on his big Gibson Birdland, a hog of a guitar with rich, thick and creamy tones — clearly not something to be trusted to amateurs.

But in Nugent's hands it screamed, squealed and cried, providing a vivid 3-D voice for the monster crunch of "Stranglehold," the menacing stomp of "Stormtroopin" and the fiery boogie of "Hey Baby," "Motor City Madhouse" and "Snakeskin Cowboys." 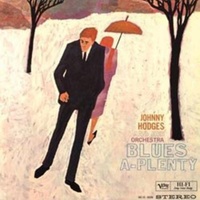