Greeted with decidedly mixed reviews upon its original release, Exile on Main St. has become generally regarded as the Rolling Stones' finest album. Part of the reason why the record was initially greeted with hesitant reviews is that it takes a while to assimilate. A sprawling, weary double album encompassing rock &amp; roll, blues, soul, and country, Exile doesn't try anything new on the surface, but the substance is new. Taking the bleakness that underpinned Let It Bleed and Sticky Fingers to an extreme, Exile is a weary record, and not just lyrically. 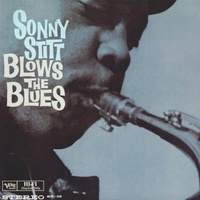