Only plays on SACD players.

Pete Townshend revisited the rock opera concept with another double-album opus, this time built around the story of a young mod's struggle to come of age in the mid-'60s. If anything, this was a more ambitious project than Tommy, given added weight by the fact that the Who weren't devising some fantasy but were re-examining the roots of their own birth in mod culture. In the end, there may have been too much weight, as Townshend tried to combine the story of a mixed-up mod named Jimmy with the examination of a four-way split personality (hence the title Quadrophenia), in turn meant to reflect the four conflicting personas at work within the Who itself. The concept might have ultimately been too obscure and confusing for a mass audience.

But there's plenty of great music anyway, especially on "The Real Me," "The Punk Meets the Godfather," "I'm One," "Bell Boy," and "Love, Reign o'er Me." Some of Townshend's most direct, heartfelt writing is contained here, and production-wise it's a tour de force, with some of the most imaginative use of synthesizers on a rock record. Various members of the band griped endlessly about flaws in the mix, but really these will bug very few listeners, who in general will find this to be one of the Who's most powerful statements. 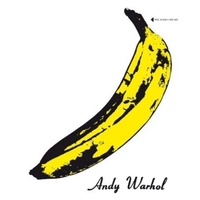 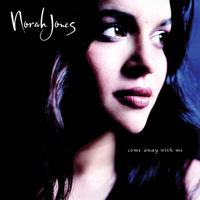