Nonesuch Records release 'SING ME THE SONGS: CELEBRATING THE WORKS OF KATE MCGARRIGLE', features highlights from three concerts in honor of the late Kate McGarrigle, the beloved singer and Canadian Songwriters Hall of Fame member. After McGarrigle died of sarcoma, a rare form of cancer, in 2010, her children, the acclaimed musicians Rufus and Martha Wainwright and her sister and musical partner, Anna McGarrigle led tribute concerts in London, Toronto, and New York.

Proceeds from the concerts provided seed money for the Kate McGarrigle Foundation-a non-profit organization dedicated to raising money in the fight against sarcoma and also to preserving her legacy through the arts. The double-disc set was produced by Joe Boyd, who curated the concerts, and features performances by Rufus and Martha Wainwright, Anna McGarrigle, Emmylou Harris, Antony, Norah Jones, and Teddy Thompson, among others. 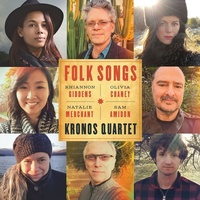 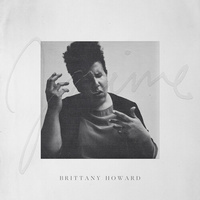 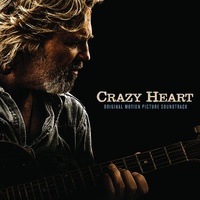