As Jamaica celebrates 50 years of independence, various labels are trawling their archives to mark the event with a celebratory box set. Island Records, the company founded by Chris Blackwell in Jamaica in 1959, has put forth what seems to be the most ambitious of the bunch. Sound System: The Story of Jamaican Music is an eight-disc retrospective, complete with a hardcover coffee table book by Chris Salewicz and Adrian Boot. It all comes in a mammoth cardboard package, which feels weighty and looks impressive. However, once you open it up and slap the discs on the platter, you understand that things are not necessarily as they seem. Sound System’s appeal will depend on how versed you already are with Jamaican music.

The title refers to the massive sets of sound equipment that have always brought the Jamaican public its music at outdoor events, and which have since become a global phenomenon. Yet here is a longstanding sound system devotee’s reaction to disc one: “What kind of hodgepodge you playing there?” Sound System’s eight discs are all entirely random: disc one places Buju Banton’s Bogle Dance directly after The Maytals’ Funky Kingston, veering later between the pop-ska pap of Millie Small’s My Boy Lollipop and the ragga excess of Ninjaman’s Cover Me, before returning to the deep roots of Culture’s Two Sevens Clash. It opens with a track by Steel Pulse, a group formed in Birmingham. Surely there could have been greater cohesion, with separate discs profiling ska, roots, dub, and dancehall, or songs about love, social protest, or humour? Also, sound systems thrive on exclusivity, but most of the assembled tracks are mightily familiar.

The accompanying book is a lavish affair, with fantastic archive images and generally well-written text. However, the book is actually a truncated version of Reggae Explosion: The Story of Jamaican Music, issued by Virgin in 2001 – something plenty of reggae fans will already own. On the other hand, 99% of the music is aural dynamite: Theo Beckford’s Easy Snappin’, The Jamaicans’ Ba Ba Boom and Freddy McGregor’s Joggin’ are eternally brilliant, and they rub shoulders with intriguing less-common efforts like Harry J All Stars’ The Dog, The Congos’ Rock of Gibraltar and Dillinger’s African Worldwide Love. So if you can get past the randomness factor, there is still an entire day’s worth of great listening here. 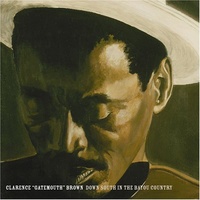 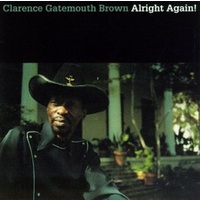 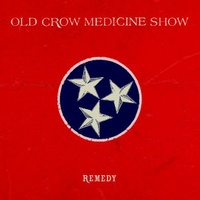