When an act called Sisters Love were offered a cameo in the blaxploitation film The Mack, their manager suggested that Willie Hutch do the soundtrack. It came to be one of the great '70s film scores, including a pair of classic funk tunes, "Brothers Gonna Work It Out" and the title cut. The results proved to be another soundtrack that far surpassed the quality of its film. 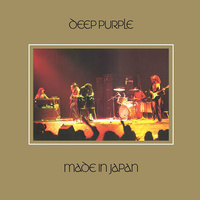