An Anthology is a compilation of songs from guitarist Duane Allman. This double LP consists of a selection of 19 songs that Duane contributed to and performed on, such as Aretha Franklin's "The Weight," Derek & The Dominos' "Layla" and the B.B. King Medley of "Sweet Little Angel/It's My Own." Also includes recordings by The Allman Brothers Band and rare solo work. The Allman Brothers Band was formed in Jacksonville, Florida, in 1969. The band had great success in the early 1970s.

A sought-after session musician both before and during his tenure with the band, Duane Allman performed with such established stars as King Curtis, Aretha Franklin, Wilson Pickett, and Herbie Mann. He also contributed greatly to the 1970 album Layla and Other Assorted Love Songs, by Derek and the Dominos. Duane Allman's skills as a guitarist were complemented by personal qualities such as his intensity, drive and ability to draw the best out of others in making music. Duane died in a motorcycle accident in 1971 at the age of 24. 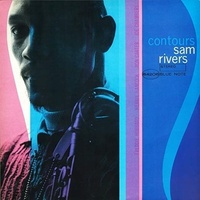 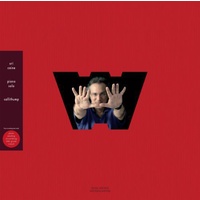