For the second ECM album by Aaron Parks, following the solo release Arborescence, which JazzTimes praised as "expansive, impressionistic - like a vision quest" , the prize-winning pianist has convened a trio featuring bassist Ben Street and drummer Billy Hart.

The rhythm pair, which also teams in Hart's hit quartet for ECM, blends fluidity and strength what Parks calls "an oceanic" quality, producing waves of energy for the pianist to alternately ride and dive into. 'Find the Way' has the aura of a piano-trio recording in the classic mould, from melody-rich opener "Adrift" to the closing title track, a cover of a romantic tune Parks grew to love on an LP by Rosemary Clooney and Nelson Riddle. Parks also drew inspiration for this album from the likes of Alice Coltrane and Shirley Horn (for whom Hart played); space and subtlety are a priority.

The album was recorded, immediately following a British tour, in October 2015 at Studios La Buissonne in France with Manfred Eicher producing. 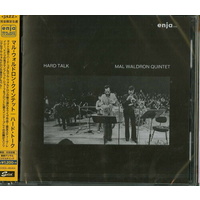 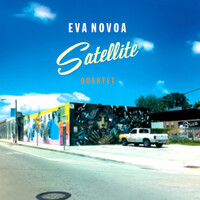