2020 reissue An excellent portrait of the great pianist in transition at the end of the '60s and. Featuring Jamal's great rhythm section of bassist Jamil Sulieman Nasser and drummer Frank Grant. Recorded in in 1969 at the Top of the Village Gate in New York City. Its reveals Jamal playing in a more driving, percussive style, though he keeps his utterly elegant chord voicings intact. Check the opening reading of Rodgers & Hart's "Have You Met Miss Jones," played as a slippery, complex, hard bop tune with some modal and Latin elements added. The version of "Poinciana" here is quicker, deeper in the rhythmic cut. The reading of Tony Hatch's "Call Me," with an Afro-Cuban rhythmic frame and a very fast tempo, reinvents the pop song. "Theme from Valley of the Dolls" begins almost impressionistically before giving way to gorgeous, slowly and precisely played balladry, in which the pianist extends every line until it bleeds into the next. The set ends with a completely re-visioned "How Insensitive," by Antonio Carlos Jobim, that employs elements of montuno and even rumba in its samba frame. Thom Jurek AMG 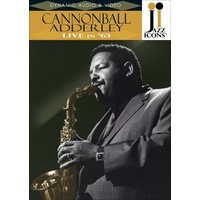 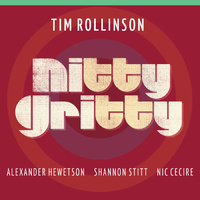 Cab Calloway - Are You Hep to the Jive? 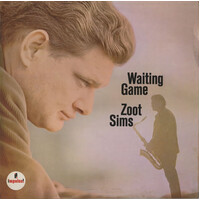 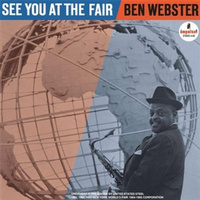