Miles Davis was, famously, a fan of the pianist Ahmad Jamal, inviting his own pianists – such as Red Garland and Bill Evans – to replicate Jamal’s spacious, hesitant, quietly modernist style.

Elsewhere, there’s plenty of puckish wit: a jerky, Afro Cuban version of Autumn Leaves is interspersed with glancing references to other standards (including chunks of Oliver Nelson’s Stolen Moments), while the groove-based Baalbeck sounds like an acoustic take on the Temptations’ Papa Was a Rolling Stone. At once frisky, funny and funky as hell. 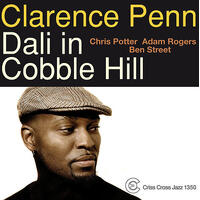