Albert Collins and The Icebreakers - Live in Japan

Compared to Frozen Alive!, Live in Japan is a little more drawn-out and funky, featuring extended jamming on several songs. That isn't necessarily a bad thing -- Collins and his bandmates can work a groove pretty damn well. Of course, the main reason to listen to an Albert Collins album is to hear the man play. And play he does throughout Live in Japan, spitting out piercing leads with glee. On the whole, it's not quite as consistent as Frozen Alive!, but that's only by a slight margin. Kim Wilson - Take Me Back!: The Bigtone Sessions 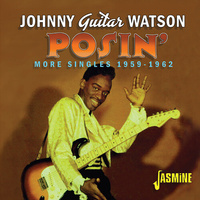 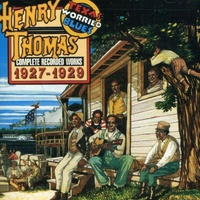