Alligator's Grammy Award winning, best-selling title of all time, remastered on CD with the added bonus track -Something to Remember You By.

Universally recognized as one of the greatest blues albums of all time. A celebrated studio "cutting contest" between three legendary blues guitarists.

Cray found himself in some pretty intimidating company for this Grammy-winning blues guitar summit meeting, but he wasn't deterred, holding his own alongside his idol Albert Collins and Texas great Johnny Copeland. Cray's delivery of Muddy Waters' rhumba-rocking "She's into Something" was one of the set's many highlights. 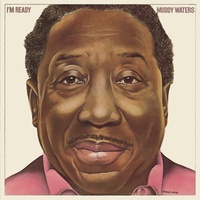 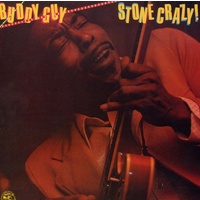