Alexis Andrew Nicholas Korner (April 19, 1928-January 1, 1984), know professionally as Alexis Korner. He was a British blues musician and radio broadcaster. He was sometimes referred to as "a founding father" of British blues. A major influence on the sound of the British music scene in the 1960s, Korner was instrumental in the formation of several notable British bands including The Rolling Stones and Free. He was also a major influence on John Mayall. This 2 CD set contains the complete, unedited album version of Bootleg Him!. It also contains the album Accidentally Borne In New Orleans, recorded with his backup ground Snape. 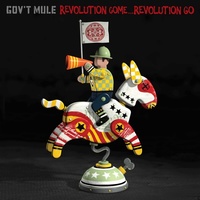