The Art Ensemble of Chicago had just returned to Chicago after several years in Europe when they recorded this continuous 76-minute concert. Drummer Don Moye (who had recently joined the classic avant-garde group) was proving to be a major asset, holding his own with trumpeter Lester Bowie, the reeds of Joseph Jarman and Roscoe Mitchell, and bassist Malachi Favors.

Although there are some meandering moments during their lengthy set, the music almost always holds on to one's interest (a humorous drunken march is a high point) and gives listeners a very good idea of how the Art Ensemble sounded in its early days when it was not at all shy about exploring music's outer limits. 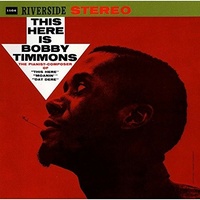