Nice Guys was the first Art Ensemble of Chicago album released after a five-year recording hiatus and the group's first for the ECM label.

During those five years, the Art Ensemble toured Europe and continued to expand its compositional, improvisational, and theatrical jazz fundamentals, captured abundantly on Nice Guys. Broken up into six pieces, two each from Roscoe Mitchell and Joseph Jarman and one each from Lester Bowie and Don Moye, the album reveals how the AEC managed to turn individual compositions into a fully realized, surprisingly accessible, avant garde group collective.

Nice Guys maintains its edge while incorporating reggae, New Orleans marches, and a wide use of space complemented by "little instruments" (car horn, whistles, etc.). The strongest portion of the disc is the finale "Dreaming of the Master," dedicated to Miles Davis and sounding not unlike Davis' mid-'60s quintet -- while maintaining the AEC edge. 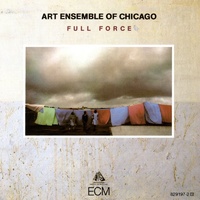 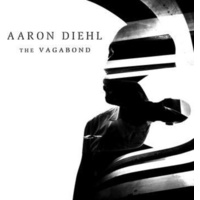 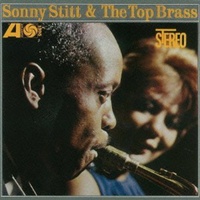