Playing complex bop changes at a fast tempo was never a problem for Barney Kessel; few bop experts would disagree that his chops were impeccable, and it was a sad day for jazz when, in 1992, a major stroke forced him to retire from music. But when Kessel was still active, he was among bop's finest guitarists -- and not just because of his ability to play fast. Kessel was also a superb ballad player, and his romantic side is the focus of Barney Kessel Plays for Lovers.

Assembled in 2003, this ballad-oriented compilation spans 1953-1988. Most of the selections are from the '50s, which were a very productive decade for the guitarist -- a fact that is illustrated by Kessel's sensitive, lyrical performances of "Angel Eyes," "Laura," "Embraceable You," and other standards. There's nothing superficial about Kessel's interpretations of these songs; emotionally, he digs deep and makes certain that he has something personal to say (much like Chet Baker on the trumpet or Stan Getz on the tenor sax).

Kessel, to his credit, knew that there was nothing wrong with jazz being pretty; he realized that jazz could, at times, be pretty and still swing and one didn't automatically cancel out the other. And that outlook is very much at work throughout this CD, whether he is embracing "You Go to My Head" and "My Reverie" in the '50s or "I'm Glad There Is You" in 1988 (which was only four years before the stroke that ended Kessel's career). Barney Kessel Plays for Lovers isn't the last word on his ballad playing; nonetheless, this fine CD paints a consistently appealing picture of the guitarist's romantic side. 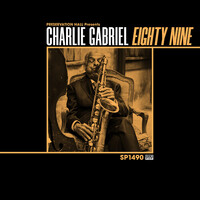 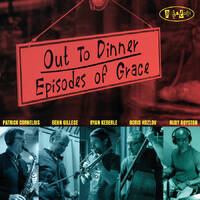 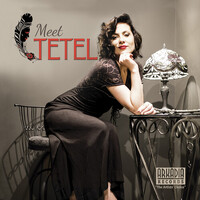