Ben Webster was considered to be one of the most important swing tenors alongside Coleman Hawkins and Lester Young. His tough, raspy tone on stomps earned him the nickname 'The Brute', yet he played ballads with warmth and sentiment.

After having piano & violin lessons as a child, Ben was converted to playing the saxophone when Budd Johnson showed him a thing or two. This led to his playing with the Young Family Band with Lester Young. His recording debut was with Blanche Calloway prior to his becoming a member of Bennie Moten's Orchestra. Webster became Duke Ellington's first tenor soloist in 1940. He left Ellington in 1943, working with him again from 1948-1949.

Following recordings as leader and sideman throughout the '40s and '50s, Ben moved to Copenhagen in 1964 which is where the sessions for this album were recorded in 1965. Featured artists include Kenny Drew, Nils Pederson and more! 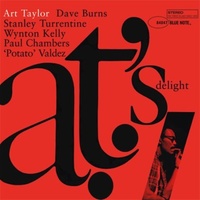 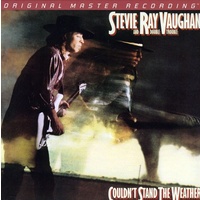 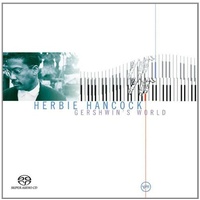