Bill Withers created mellow, downhome-style soul for barely more than a decade before retreating from the industry to pursue craftsman interests. Yet over the course of the handful of albums he made for Sussex and CBS, the Appalachian native struck lasting emotional chords in legends ranging from Booker T. Jones to Stephen Stills  not to mention the millions of listeners that fell under the spell of now-standard tracks such as "Lean on Me," "Use Me," and "Ain't No Sunshine." The antithesis of the sweaty R&B shouter that prowled the edge of stages, Withers dealt in calm and vulnerability, qualities that come to fore on the seminal Bill Withers' Greatest Hits. 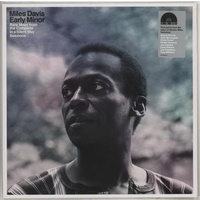 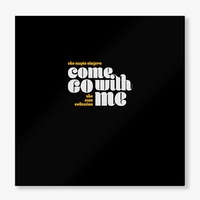 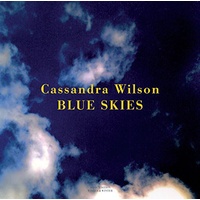