One evening, Charlie meets Chan Parker (Diane Venora), a dancer and jazz lover. Attracted to Chan, Charlie continually asks her out, but she refuses his advances and moves to Chicago, Illinois. Later, Chan returns from Chicago and confesses she is pregnant with another man’s child. Upset, Charlie leaves for Los Angeles, California, to perform with Dizzy. 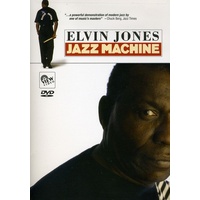