The latest chapter in the highly acclaimed Bootleg Series makes available the pivotal studio recordings made by Bob Dylan during six extraordinary sessions in 1974 that resulted in the artist's 1975 masterpiece, Blood On The Tracks.

The only recordings remaining from the Minneapolis sessions are the multi-track masters of the five performances included on the finished Blood On The Tracks album. Each of these has been remixed and remastered for the deluxe edition.

The deluxe box set is a strictly limited edition. The set includes a hardcover photo book featuring liner notes by rock historian Jeff Slate and a complete reproduction of one of Dylan's legendary handwritten 57 page notebooks, where you can follow the lyrical development of the songs that would eventually comprise Blood On The Tracks.
DESCRIPTION: 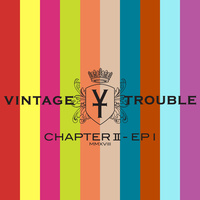