Bob Dylan has announced his first new album of original songs in eight years. Rough and Rowdy Ways is out June 19 via Columbia. His latest full-length follows his 2017 triple album of standards, Triplicate. His last album of original material was 2012’s Tempest. Ahead of the new album Dylan has shared his latest single “False Prophet.” Hear it below.

Earlier this year, Dylan released “Murder Most Foul,” his first new original music since 2012. It was a 17-minute epic about the assassination of JFK. “Murder Most Foul” went on to become Dylan’s first-ever No. 1 song under his own name on any Billboard chart. He followed the song with another new one called “I Contain Multitudes.” Both songs appear on Rough and Rowdy Ways. 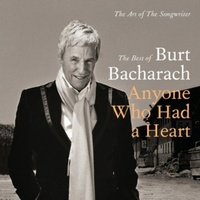 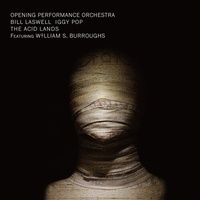 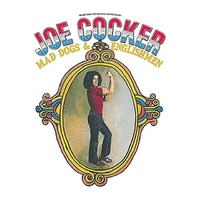 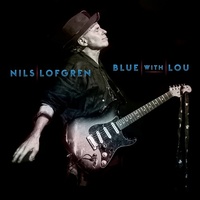