Back in 1996, pianist Bob James and saxophonist Kirk Whalum - two of the biggest names in contemporary Jazz - combined their talents on the acclaimed Warner Bros. Album, Joined at the Hip. Backed by a slick band comprised of guitarist Jeff Golub, bassist Chris Walker, and drummer, Billy Kilson, the pair served up some fine original material - including Whalum's evocative tone poem, 'Soweto' - and jazzed-up revamps of two big '70s hits: Maria Muldaur's 'Midnight At The Oasis' and Donny Hathaway's 'The Ghetto'.

Though it was nominated for a Grammy and peaked at No. 10 in Billboard's jazz charts, Joined At The Hip has been often overlooked and remains an important musical touchstone in both artists' careers. The album's 16-page booklet includes new liner notes featuring reminiscences from James, Whalum, and the session's original sound engineer, Ken Freeman. The original high resolution audio mixers were used for the remastering. This MQA-CD plays back on all CD players. When a conventional CD player is connected to an MQA enabled device, the CD will reveal the original master quality. 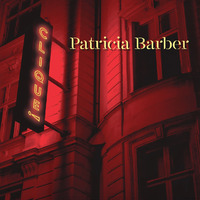 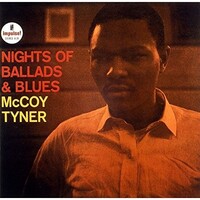