Ben Webster was one of several giants of the tenor saxophone, though his contributions sometimes have not been as greatly appreciated as those of Coleman Hawkins and Lester Young. Bob Rockwell, an American expatriate who had been living and working in Copenhagen for a couple of decades, was honored with a stipend from the Ben Webster Foundation in the city to make a tribute recording in honor of the late saxophonist.

Rockwell is well accompanied by pianist Ben Sidran, bassist Billy Peterson, and drummer Leo Sidran (the pianist's son). Prior to the session, the leader sought out as many of Webster's original charts as he could find, and he decided to stick with Webster's choice of keys and tempi, also utilizing the same chord substitutions. But this is no mere carbon copy of Ben Webster's recordings. Though Rockwell has a big tone, he is not as breathy and manages to convey his own sound in spite of taking inspiration from Webster's arrangements. He does a beautiful job with the ballads, displaying a lyrical touch that the honoree would have enjoyed, especially in "Danny Boy" and "Old Folks," while overdubbing a harmony line in "La Rosita." All in all, a fine effort. 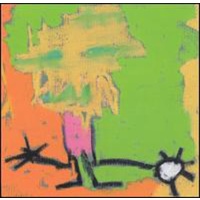 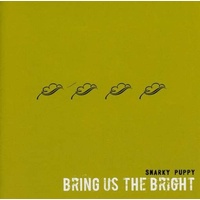 Snarky Puppy - Bring us the Bright