For his third Origin release, master guitarist Bobby Broom pays tribute to one of the most important voices in jazz with a set of Thelonious Monk compositions and several standards Monk recorded during his time on Riverside Records. He is joined by his long standing trio-mates, bassist Dennis Carroll and drummer Kobie Watkins, as he again puts his own very personal spin on the classic repertoire. "Bobby Broom Plays for Monk" will certainly stand as another milestone in Broom's rich catalog of critically acclaimed recordings. "Bobby Broom's trio can be compared with Sonny Rollins' and the classic John Coltrane Quartet." - Jazz Times. "A head-slappingly good record..." - Time Out Chicago. 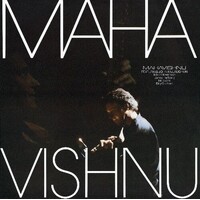 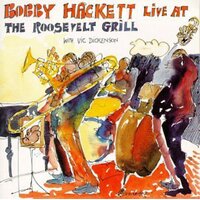 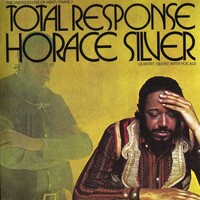 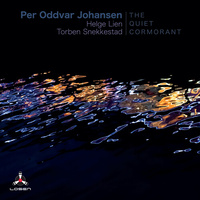