from the Grammy-winning blues/rock pioneer. His most compelling work to date in a celebrated and prolific career, this collection of songs boasts Scaggs trailblazing blend of rock, soul, jazz and R&B taken to new heights and is the next chapter in the storytelling for which he is beloved. A Fool To Care is the follow-up to the critically acclaimed, Billboard Chart-Topping album Memphis.

With Scaggs’ songwriting as distinct as ever, A Fool To Care showcases the masterful patchwork of influences and innovations that make up a Boz Scaggs album. Produced by Steve Jordan (Stevie Nicks, Bob Dylan, John Mayer) and recorded at Blackbird Studio in Nashville, A Fool To Care features two very special guests Bonnie Raitt contributes slide guitar and vocals on ‘Hell To Pay’ and Lucinda Williams’ trades vocal lines with Scaggs on ‘Whispering Pines’. 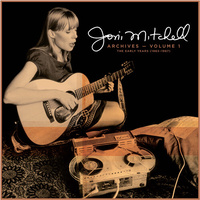 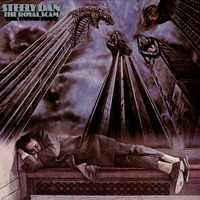 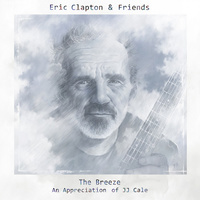