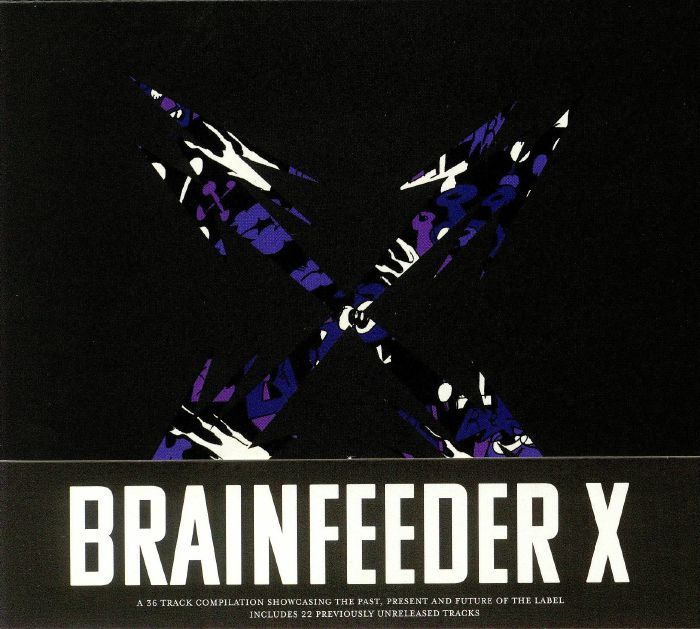 For the last ten years, Brainfeeder has reminded the world that the future is only as far away as it needs to be. It’s less a label than an international conspiracy to conquer clichéd sounds, a glowing neon helix re-organizing the DNA of hip-hop and house, jazz and ambient, techno and soul, funk and footwork and every other strain of beat music that eludes compartmentalization. The Flying Lotus-founded label has become a sanctified refuge for those who believe that nothing is too weird, genre is largely obsolete, and the wildest style will always reign supreme.

It is where Sun Ra would have signed. It’s the rightful inheritor of Alice Coltrane’s most mystic and astral prayers. George Clinton technically released much of his canonical work on the Casablanca imprint, but when he signed to Brainfeeder, he seemed most spiritually at home. If it isn’t considered among the most innovative and impactful independent labels of the last decade, you probably wandered down the wrong rabbit hole on wholly ineffective hallucinogens. In the pre-gentrified expanses of Hollywood, the Valley, and Lincoln Heights, at Dublab and at Low End Theory, the lawless sonic collusion sparked what became Brainfeeder.

You can hear the formative influences of Radiohead and Dilla, Aphex Twin and Shadow, Boards of Canada and Dr. Dre, John and Alice Coltrane and Portishead, but in the Brainfeeder constellation, they assume wholly original forms. These are beats hexed with delirious sun and stronger sativa, adhering to few of the previous nodes of sound. As Lotus once said: “It’s some Braveheart shit”. 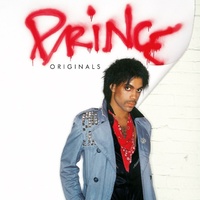