Bud Shank - Live at the Haig

Altoist Bud Shank recorded frequently as a leader during 1954-1969 for Richard Bock's Pacific Jazz and World Pacific labels, but very few of those diverse records (other than his collaborations with guitarist Laurindo Almeida) are currently available. An exception is this CD reissue (on Choice) of a live set by his 1956 group for the obscure Concept label. Recorded in early stereo by Gerry MacDonald, the Shank Quartet (with pianist Claude Williamson, bassist Don Prell and drummer Chuck Flores) was caught during a seven-month period when they worked regularly at the Haig in Los Angeles. They stretch out on Williamson's "Ambassador Blues" and a variety of standards, playing cool-toned bop and pushing themselves. Easily recommended to straight-ahead jazz fans. 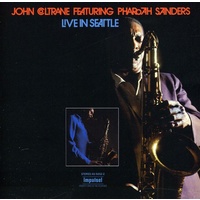 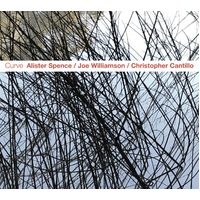