Champion Jack Dupree was one of the most popular, authentic blues artists to tour the UK and Europe on a regular basis beginning in the late 1950s. In fact he became so regular he moved to Halifax and then later lived in Germany and Scandinavia. As you would expect this CD is chock full of superb blues piano and contains Champion Jack Dupree's hit, "Walking the Blues". This brief look at his career concentrates on a period when he was at a commercial peak in the R&B market in the United States. It is a body of work that never seems to date and no matter how many times you hear it there is always something new to enjoy. 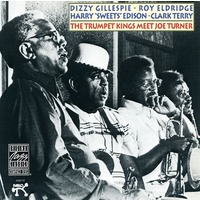